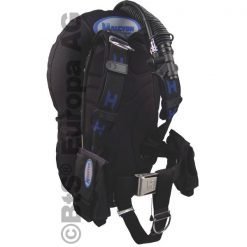 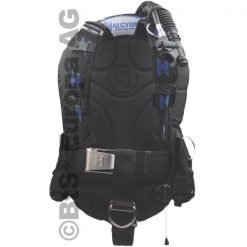 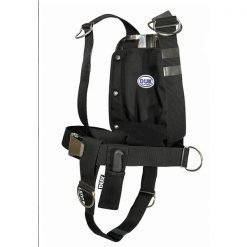 Immediately after launching our products, the ZEOS model won recognition of the users who appreciated the quality of the material and the user-friendliness.

The said recognition was confirmed when the ZEOS won the Product of the Year 2011 award, in the poll conducted among the readers of the monthly Nuras Info. The ZEOS 38 model received almost 700 votes in the poll which was heavily contested among leading manufacturers.

The outer shell of ZEOS wing is made of Cordura® 1100 dTEX which is a high resistant material.

Do I need “such a strong” material?

Cordura® fibers are much more abrasion-resistant than Nylon. They are equally important during recreational diving in Egypt and for technical diving. Cordura-fabric wing are more durable and will still look like NEW even after many dives.

ZEOS 38 is more than 17 kg while maintaining a compact size.

ZEOS 28 is more than 13 kg and it is entirely sufficient. 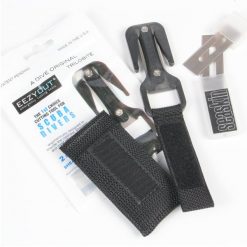